Graduation from the Academy of European Public Law

It comprises a set of intensive study modules along with an equal set of assignments, a number of high-level guest lectures, and a final thesis. Below one may find the list of modules for the AEPL’s 2017/2018 sessions:

The topic of my final thesis was a hard nut titled “Imposing regulation on advanced algorithms“. It built upon a series of lectures on administrative law during the 2017 session of the AEPL, the essence of which was further developed to form a consistent and state-of-the-art scientific contribution. This work has been supervised by Prof. Georgios Yannopoulos, Law School, National and Kapodistrian University of Athens, and I successfully defended it during the Academy’s 2018 session. The professorial panel consisted of:

For successfully accomplishing all AEPL prerequisites I was awarded the Intensive International Master of Laws (I.I.LL.M) in European Public Law.

Last but not least, I would also like to express my regards to my academic teachers. It was great to have you guiding us during this adventurous trip. For this, as well as for your engagement and support throughout the classes, I would like to thank you. 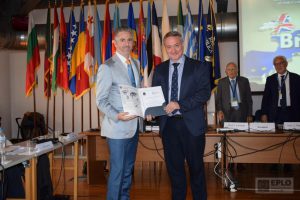 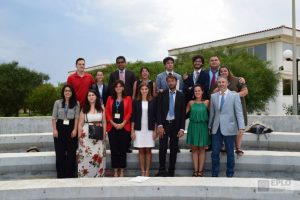 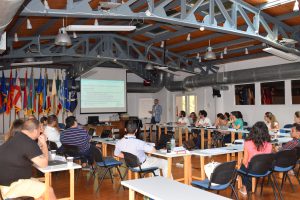 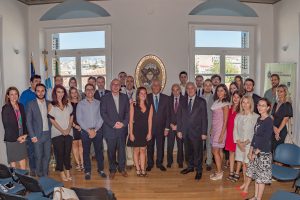 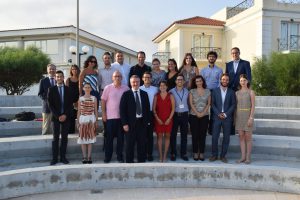